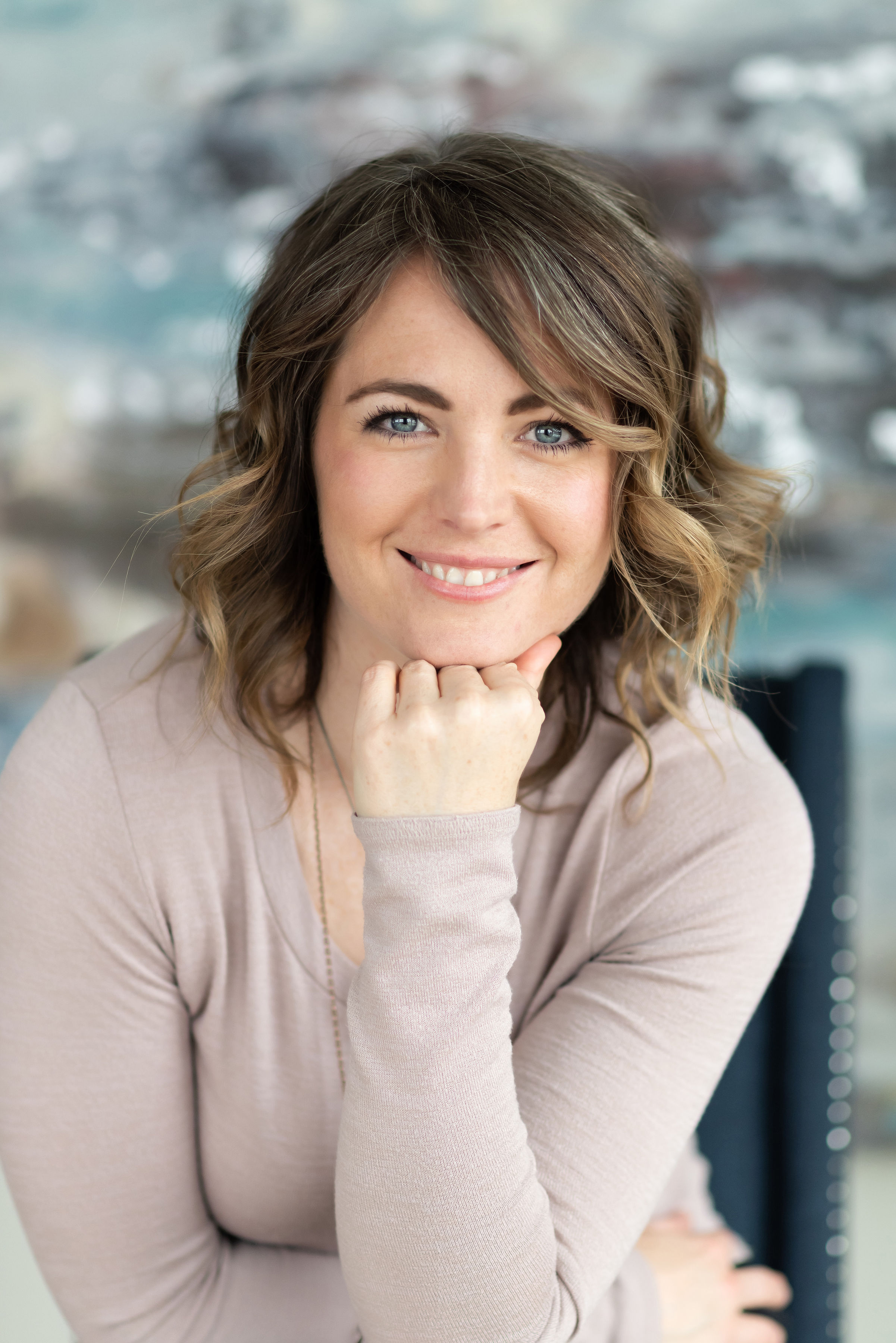 Since I was a young girl I have had a passion for babies and pregnancy. This passion flourished while growing up in a large family, and gained focus after experiencing the birth of one of my younger cousins.

The realization that this passion could become a career was made when I chose to “career shadow” Joy in a grade nine work experience project. I later discovered that my paternal great grandmother had also been a midwife.

After graduating from Cochrane High School I began actively pursuing a career in midwifery. This led me to a midwifery education program in the USA which involved a year of practicum in the Philippines, fulfilling my longstanding desire to aid the less fortunate in the developing world. While in the Philippines, I was able to acquire extensive midwifery skills while working with the diverse maternal and neonatal complexities facing the third world.

After six months in Manila, the capital city of the Philippines, my husband Brad and I had the opportunity to establish a charity birth centre serving poverty stricken families and woman from the tribes who were unable to access health care. Upon completion of my year in the Philippines I returned to Cochrane, obtained Alberta Midwifery Registration, and joined Cochrane Community Midwives.

While working as a midwife I have developed a strong commitment to enabling woman to make their own personal health care decisions. I believe that a woman should leave midwifery care empowered by her birth experience, and confident in her body. I look forward to helping more women to accomplish their goals. 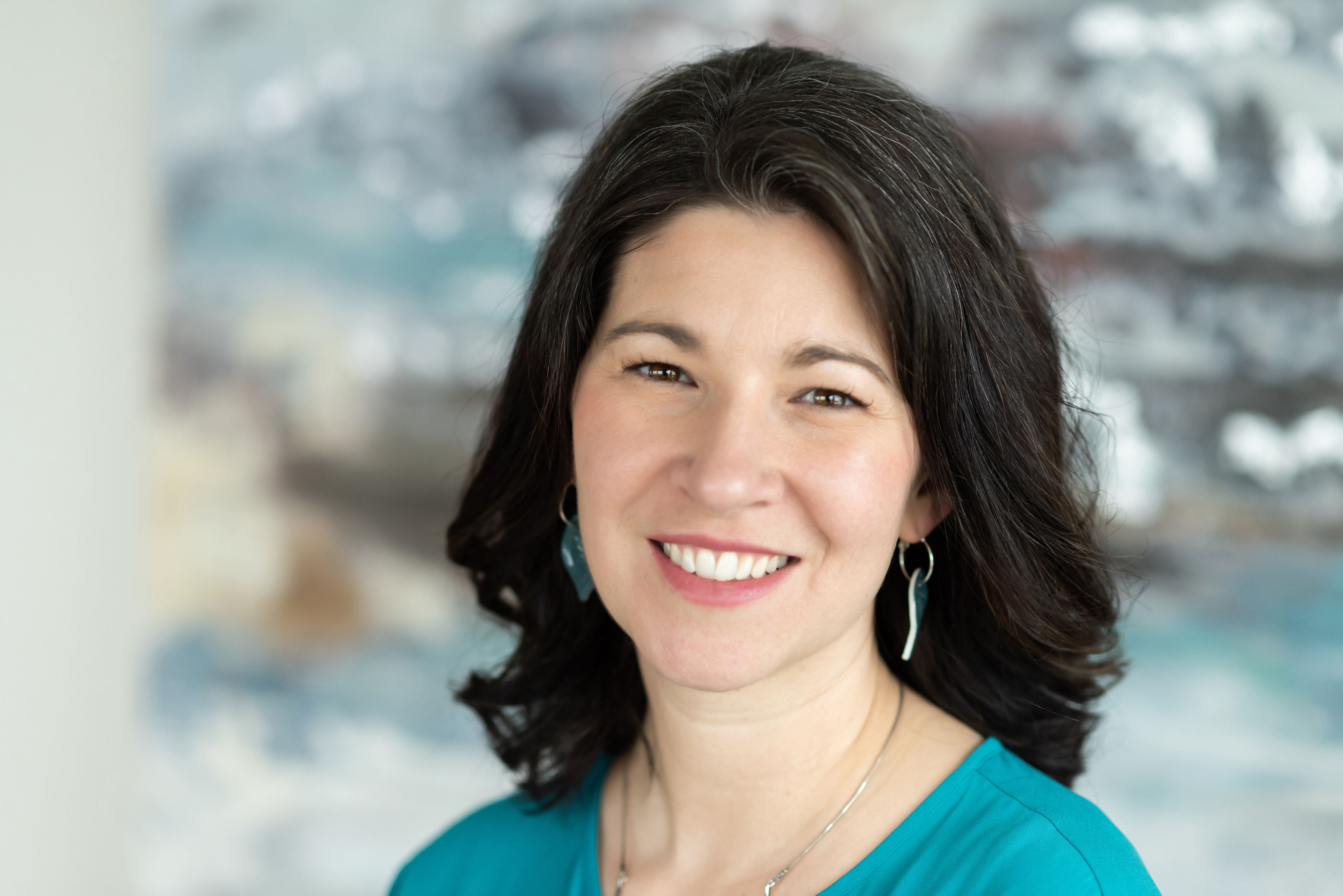 I thought I was becoming a midwife because I loved babies – which I do – but through the process, I realized that my deepest passion is working with women and helping them feel empowered by their birthing experiences. I also have a keen interest in natural fertility awareness and working with couples in this area help to achieve their family planning goals.

In 2002, I entered the midwifery education program in Ontario where I completed 2 years of my degree. Shortly thereafter, I became a Mumma myself and took a step back from my career goals to grow my own little family. Life took a few meanders including my greatest adventure to date... the 8 babes of my own! Along with my ever-supportive, incredible husband, we enjoy an active lifestyle managing the blessed joys and chaos of big family life!

In 2012, I joined Mount Royal University's bachelor of midwifery program, completing my degree in the spring of 2016.  I am passionate about women and their babies and, through all the twists and turns, I never swayed in my desire to one day serve them as a midwife. I feel like my life's experiences were an extended practicum!

I am still completely in awe of the processes of pregnancy and birth... the fact that we grow new humans inside ourselves never ceases to amaze me! I am excited and grateful to be serving the women of Cochrane, Calgary and the Bow Valley as a Registered Midwife! Thank you for allowing me into this intimate experience to support you and your growing family!

While attempting to find my place in the helping professions for over a decade, I discovered
midwifery when my sister recommended midwifery care to me with my first pregnancy. The
midwifery model of care aligned completely with my birth philosophies, but mostly what sealed
the deal was that I could have my baby at home.

The care I received was absolutely second to none and since then I have had 2 beautiful
children with the wisdom and guidance of midwives, including a successful vaginal breech
delivery. The care I was provided by my midwives inspired me to become immersed in birth
work. I became a birth doula in 2014 and was trained in placenta encapsulation. After
supporting only a few births, I knew it wasn’t enough. I needed to become a midwife.

I graduated from the Bachelors of Midwifery program at Mount Royal University in 2019. My
favorite thing about midwifery is that I get to form close connections with families and hold
space for them in the precious moments on their journey through pregnancy, birth and
becoming parents. I revel in what a privilege it is to witness that journey. Every birth brings
new learning and midwifery continues to teach me the importance of advocacy,
empowerment, informed decision making and woman-centred care.

As a former student with the practice, I am thrilled to be coming home to Cochrane
Community Midwives and the whole Shifra team! 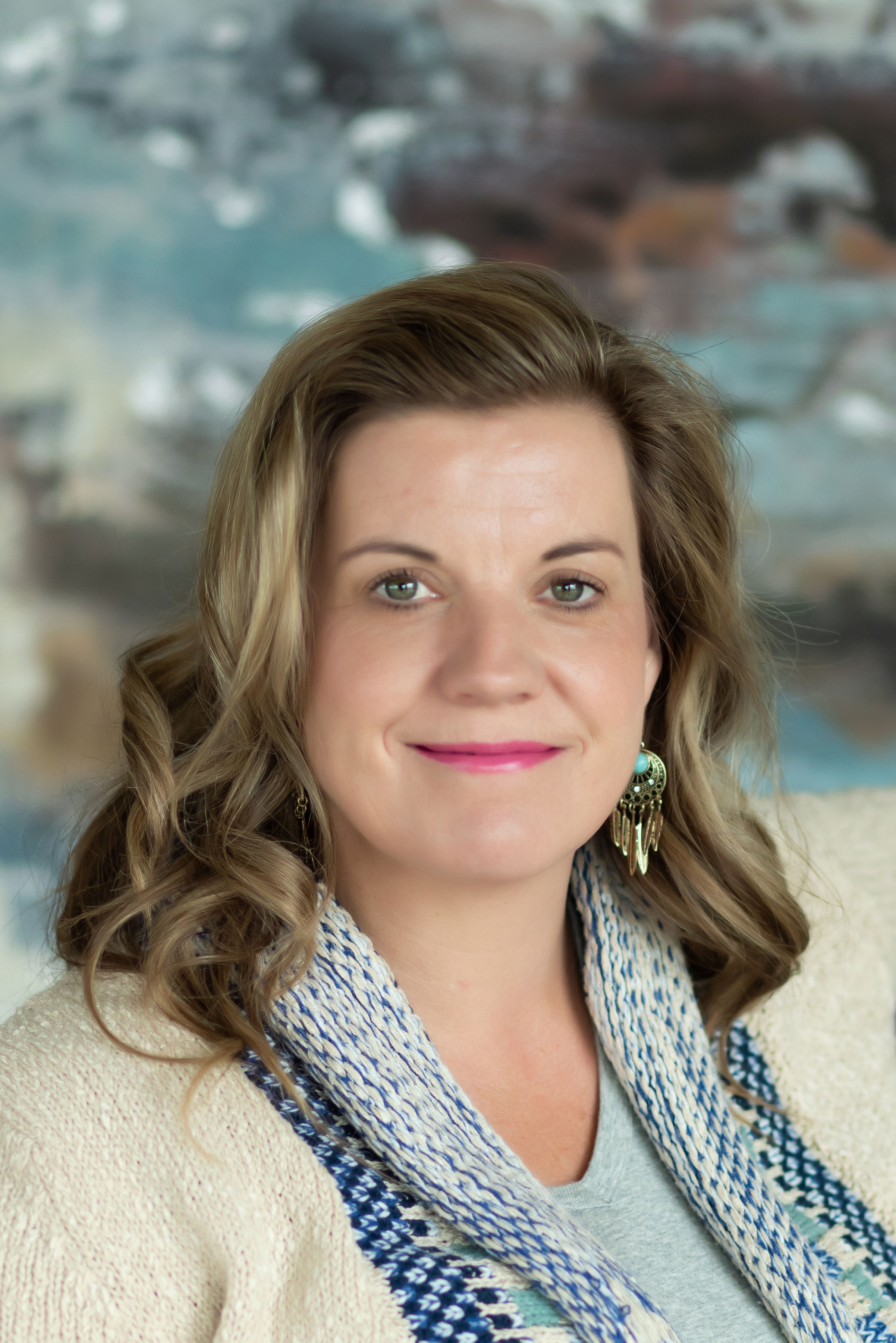 With over 29 years in Healthcare, 23 of them as a Registered Midwife, I can honestly say my passion for supporting women and families through pregnancy, childbirth and beyond grows daily. As a mother of two young adults myself I can understand and appreciate the importance of finding the right support to help guide you through the most intimate and life changing time in your life. I empower women to make the right choices for them with a non judgemental, natural approach to childbirth. I believe pregnancy and childbirth should be kept as natural and undisturbed as possible. I encourage my clients to be informed and gain confidence and trust in their bodies abilities to birth safely without interventions unless medically necessary. 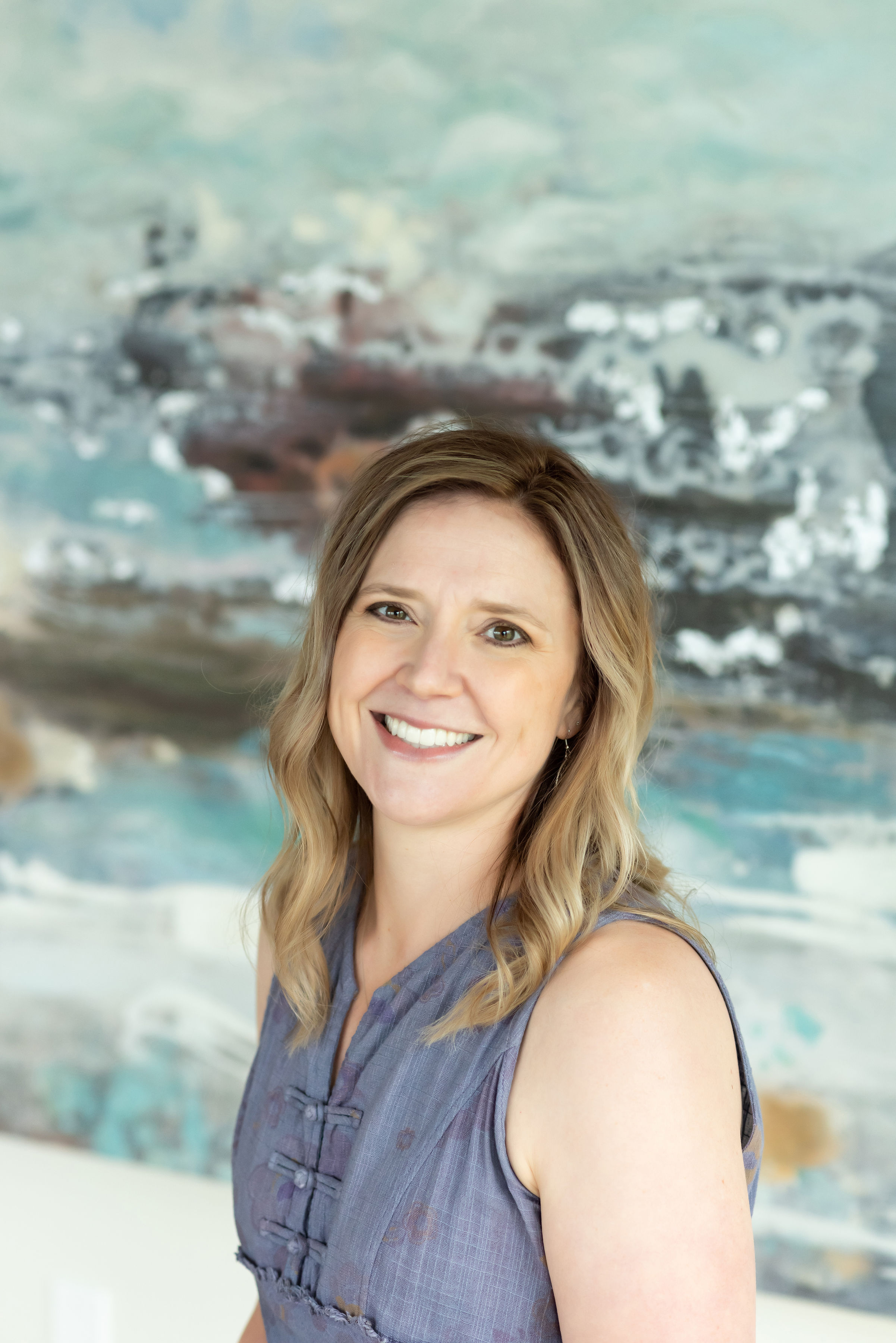 Along with my truly amazing colleagues, I am here to bring respectful maternity, well-woman and infant health care to our community. I was drawn to this path with my first pregnancy and could not deny its pursuit thanks to the exceptional midwifery care I received here in Cochrane. After I started midwifery school I learned from my grandma that her own gran had been a community midwife, this resonated with me and I knew I belonged in this journey. I graduated with a Bachelor of Midwifery, on the Dean’s honour roll, from Mount Royal University. I have also served my profession on the Alberta Association of Midwives board of directors. It is our great fortune to call Cochrane and surrounding area home. I consider myself lucky to be part of a team with the midwives I trusted through my own growth into motherhood. This work is humbling and I enjoy helping families reach their goals through their pregnancy, birth and postpartum. We have exceptional services and collaboration available to ensure care that is personalized for each family’s needs. It’s my hope that all families have choices regarding their maternity care experiences. I look forward to building a trusting relationship with you as you grow your own family.